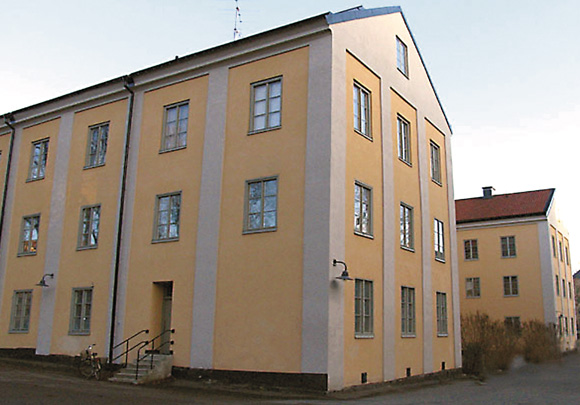 Supermarket proudly announce that A.M.180 from Prague (CZ) has been selected for the Nordic Art Association Sweden/Supermarket residency 2014.
From mid-January they will stay and work in the guest flat/studio in Malongen, next to Nytorget in one of Stockholm’s coolest neighbourhoods. 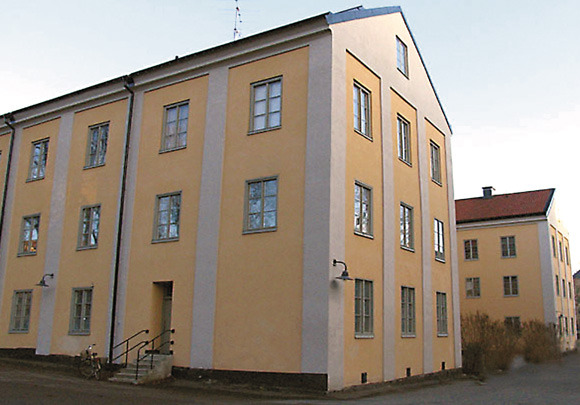 A.M.180 is independent creative and promotional collective based on DIY principles and punk ethics. Since September 2003 A.M.180 has been running same-titled multifunctional space in Prague, the Czech Republic. Main mission: a platform for contact between independent music scene and contemporary art scene. A.M.180 arranges exhibitons, live shows and performances.

The Nordic Art Association is an organisation of visual artists in the Nordic Countries. About the residency: www.nkf.se/malongen