Q&A with Storm and Drunk

Storm And Drunk (S.A.D.) from Madrid is an experimental art space run by artist Raisa Maudit with focus on trans-disciplinary, experimental, immersive, punk-queer and playful dialogues within contemporary artistic practices. At Supermarket 2018 their exhibition booth will act as a comfortable bubble where you can dig into the works of artists Raquel G. Ibañez, Andrés Senra and Mar Reykjavic, as well as read publications by S.A.D and various artists – all reflecting the spirit of Storm And Drunk.

What can we look forward to seeing in your exhibition stand at Supermarket 2018?

Our stand will be a small extension of what S.A.D is: a place for subversive, experimental, punk-queer, playful, and hybrid dialogues within contemporary artistic practices. We will show works that have been, are going to be, or are still just possibilities in Storm And Drunk, and that reflect S.A.D's interests as a project. Through the works of Andres Senra, Mar Reykjavic, and Raquel G. Ibañez we are going to explore the relation of the body as a space of political research with artworks that unfold and surround the practices of performance: from sexuality, sports, failure, and technology. Also we present a section where the public can read, watch and enjoy different publications of artists or catalogues and paper-interventions we’ve made during the projects we have hosted in our Madrid-based place. For example we will present ‘Let's get real here’, which is the result of a one year programme of exhibitions, performances, and encounters about failure and the power of the concept of loss and of the success-centered culture. There will also be more information on some of the projects to be seen in the stand. Finally, we are going to use the space provided by the stand as a meeting point for artists, collectives and art spaces from Stockholm, so there will be surprises!

If you could put one thing related to your gallery in a box and store it for eternity, what would it be?

This is a difficult question, because S.A.D’s own statement is about not being eternal; it is about trying to stay and feel comfortable in its instability, so maybe eternity is a concept that is too far from us. What I want S.A.D to become is eternal in its constant ability to change and transform; to be the possibility not the result. It’s some kind of a teen point of view. In fact, in our first manifesto when we opened our doors for the first time we said: “S.A.D wants to be a wise teenager forever.” So, having that in mind, maybe if I had to put something in a box related to Storm And Drunk it would be rests of glitter and feathers – in an attempt to capture that feeling when you are at a party you know is going to end eventually, but you refuse to believe it and you try to get used to the nostalgia before it actually sets in. A little bit like Brian Eno’s “Some of them are old”: People come and go and forget to close the door, and they leave their stains and cigarette butts trampled on the floor, and when they do, remember me, remember me.

What do you see as the biggest asset of being a non-governmental artist-run art space? What are the downsides?

The freedom in capital letters. You can experiment and try things that are not possible in established art institutions and spaces. There is something really important about making art that signifies freedom, the liberty to have no boundaries, to try things and forms that can fail but with just the intention to do it is in the end a winning concept. When you run an independent art space and you are an artist it is more about art than when you are another kind of art figure; the risks are different so the possibilities are different too. It’s like trying to create something from every point of view possible. The downsides are the precariousness, the tiredness and the unfortunate fact that a day only has 24 hours. So there are many personal sacrifices and it is very easy to end up in unhealthy spirals of work and production due the overdose of enthusiasm.

Our name is really important for S.A.D’s identity, statement and political position. Storm And Drunk is a reinterpretation of Sturm und Drang (‘storm and urge’, ‘storm and drive’ or ‘storm and stress’, in English translates to ‘strength and drive’), an artistic movement emerged in the heart of the Industrial Revolution in Germany, which, by claiming the importance of subjectivity, extremes of emotion and the exaltation of an unbridled experience against Enlightenment rationalism and academicism, became the prelude to the Romantic Movement. Its essence can be interpreted as the rebellious response of a generation that no longer identified itself with certain hypocritical cultural values. They took its name from Friedrich Maximilian Klinger’s play Sturm und Drang, so we took the name too. S.A.D wants to reinstate this nonconformist and transforming attitude, subjecting it in an ironic way to a political questioning that we intend to apply to our practice as a vital concept of running away from static positions and taboo postulates. I wasn't familiar with the song but I think it is pretty accurate in essence, from the name, the music, to the aesthetics. 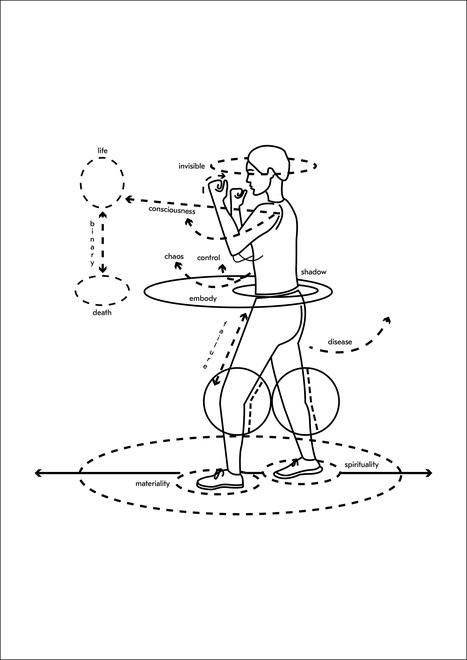 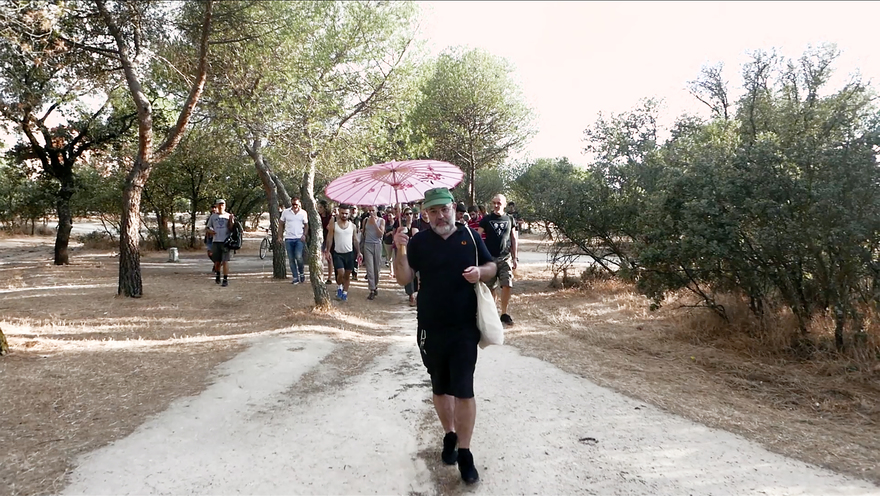 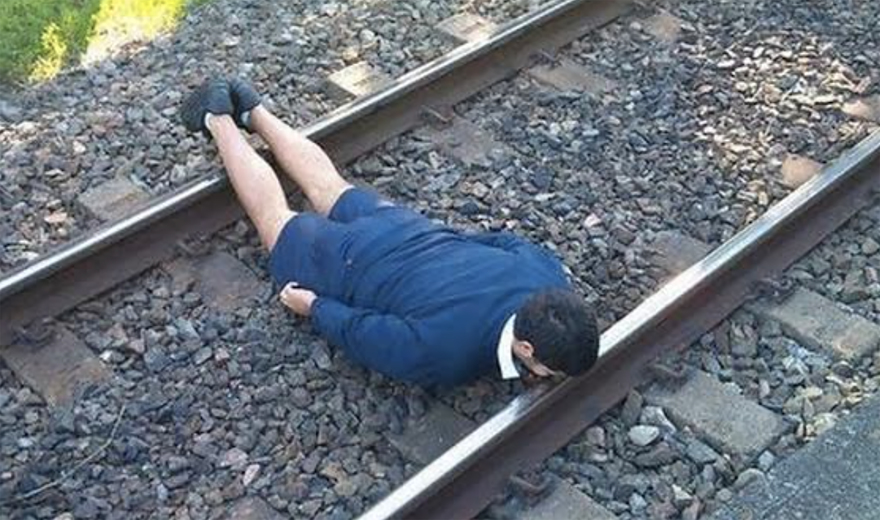