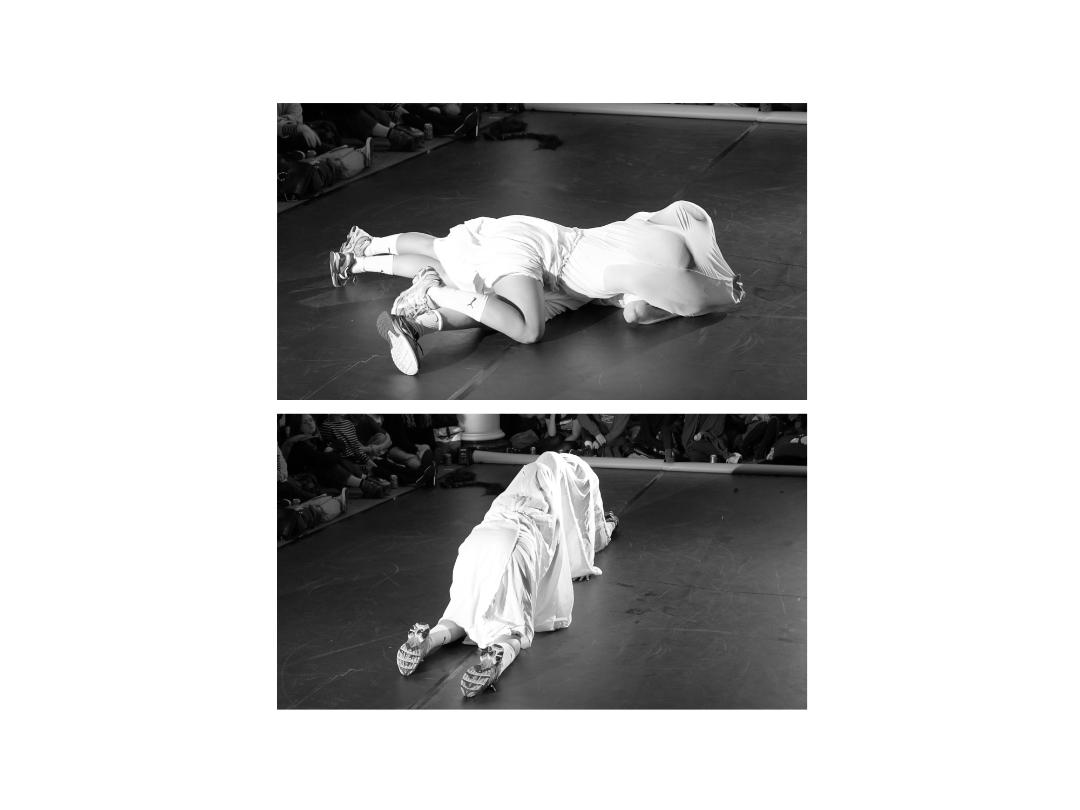 Project Description: ‘Return’ is Paadmaan’s research-based project which seeks to explore method and perception in documentation of site-specific and time-based art projects (e.g. installation, performance, new media). This involves compiling artists interviews in addition to the research into a book and curatorial research exhibition [the project focus is Iranian artists].

Here is part of an interview with Lilian Nejatpour – Iranian artist based in London.

- I’d like to begin with an introductory question regarding documentation within your practice before transitioning into your works specifically. At what point did documenting your art gain significance for you as a representation in itself beyond the initial or physical encounter?

So, I think the film becomes its own art object. I think sometimes when you document a performance it is quite difficult to capture the liveness and body moving in the space. It becomes its own artwork and in a sense, its own art object. I think it is difficult to represent performance through a film. My work is very much about the experience of being there, feeling the music – the bass, and the vibrations. Also, seeing the bodies move with one another, I think sometimes it’s harder to capture this through film documentation.

- What’s your experience in documenting?

I worked on the documentation of a recent performance entitled ‘Choreophobia’. The performance looks at Middle Eastern dance practices, and extracts movement from private gatherings, exploring how men move within private and public spaces. I’m trying to create a documentary at the moment, which talks about this research and looks at how western audiences viewed these performances and deemed their gestures as effeminate. Western audiences would automatically try to assign a gender to their actions. I guess there is a lot of limitation of dance in Iran now as a result, especially through its current criminalisation. In the documentary ‘Choreophobia’, I corroborate this research, looking at the history of male dance. I guess writers that I’ve looked at include Anthony Shay and Homi K. Bhabha, who talk about the dislocation of culture and what it means for a British-Iranian artist to occupy ideas of the ‘third space’, which combines this Western and Eastern duality. So, it’s all about this cultural displacement of not being either/or. In terms of documenting this performance, I am trying to combine footage of voice recordings and drawings to show the development of the work not just through the live performance.

- Did you make documentation other than of your performances?

Yes, I made a lot. I find it hard because I haven’t worked in performance before. So, in a way, the film has helped me work through my ideas, for example, finding footage of male dancers and men dancing at gatherings. I would extract this footage and produce a musical score to the video footage. I used film as a way of processing these movements and used them to choreograph the live performance, almost like a sketch.

- As you mention performance-film, is it different to documentation video of performance?

I think the documentary is a bit more informative and less about feeling; it’s a visual essay of my thoughts. The performance is related to a feeling, the feeling of being restricted in your movements and not having the freedom to dance in public spaces, knowing that your actions have consequences, so your gestures are kind of monitored.

- Please explain a little bit more about your documentation of your installations.

It’s difficult trying to document performance because I work a lot in sculpture. So, a lot of my work is quite still. It doesn’t have the same kind of speed as a performance. My previous work looked at how technology affects human subjectivity. So, it became a representation of that but slowly moved into performance, which became a lot more personal and distant from ideas surrounding technology. But I’m still exploring the relationship between the body and technology through body politics and gender construction.

- Do you prefer documenting these kinds of works during the show with audiences or to do it without them?

I like the audiences to interact with my work in any shape or form. I think for me, it's very important that they have accessibility to the space but I don’t always think it’s a good idea to give a lot of context to the work beforehand, because I think it's nice to see how viewers interpret the work and what kind of reactions come without having a huge amount of information. I think it's always incredible to see work in the flesh rather than digitally. I like audiences to participate with the work and occupy the same space. However, when you have audiences that are unable to come to the space, then film becomes useful to show the work. It’s always hard to translate the original physical encounter to film.

- Yes, this is a problem of documenting that more artists have told me in interviews. Definitely but how do you document that emotion?

The sound or the tone becomes so reductive through film, it becomes reduced and flattened. Yes, it is hard to represent that …

Paadmaan (meaning ‘safeguard’ in Farsi) is an independent artist-run platform for contemporary art with an interdisciplinary approach. We are based in Tehran and were established in 2018. Through a variety of curatorial programming, Paadmaan seeks to expand on existing discourses surrounding contemporary art within various Iranian communities and supporting their input – transforming it into output.

Paadmaan aims to develop networking locally and internationally and improve the collective in the contemporary art scene by focusing on research, dialogue and presentation. Paadmaan promotes these by organising exhibitions, events, artist residencies, lectures, screenings, publications and various interactions throughout Iran and abroad.