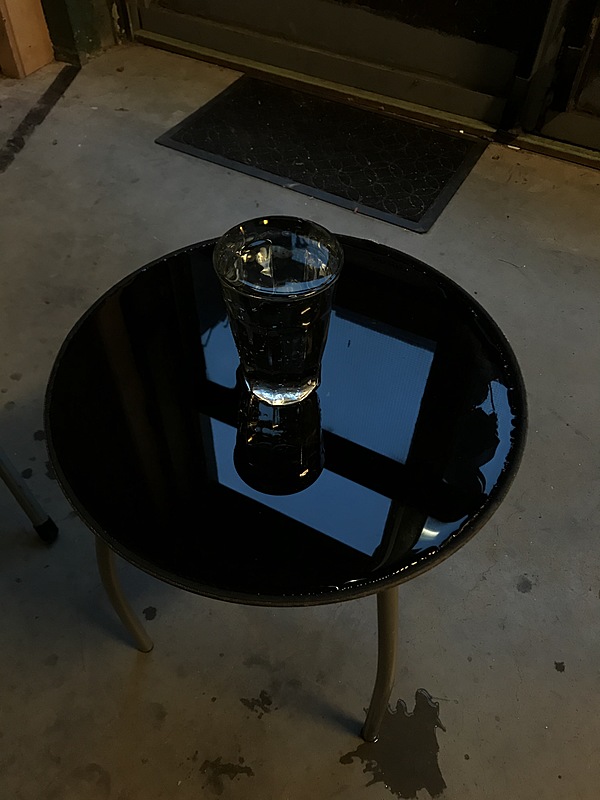 I was in Japan when I sent my application to Supermarket Art Fair. I was doing my residency in Toyamachi studio in Kanazawa. It is a big studio where some Japanese artists work and I had my studio on the second floor but I was mostly alone. Toyamachi studio’s staff had an interesting way of communicating with me. They would never knock on a door but leave notes in the mornings. Once I opened a door and found a package of apples and a note. 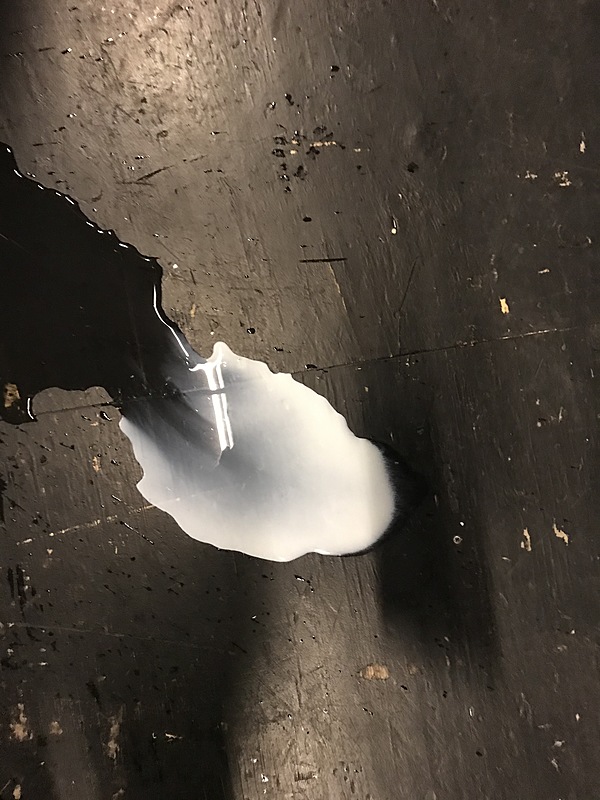 I never knew if somebody was in the building or not and I realised that for them it was also difficult to know if I am in my room. Only by electrical sounds made by kettles, music or the vacuum cleaner would people know that I was inside. It was interesting for me and I made a performance based on these domestic sounds mixed with some emotions related to my trip. 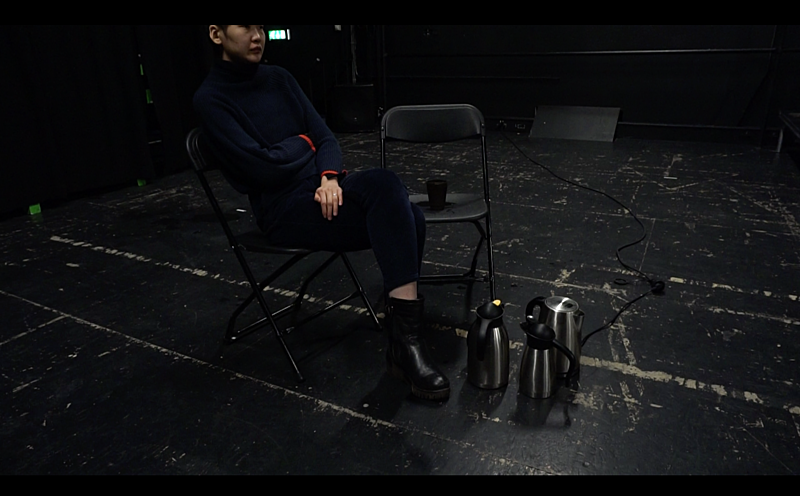 When I came back to the Netherlands I developed my performance further with the help of Charlien Adriaenssens and WORM. I was very stressed because I had a feeling that I was not there yet. I was changing ideas and killing them without any doubt and regret. I wanted to have something perfect and polished. I was so absorbed by the ideas and every free minute I was rehearsing: when I was not in the studio, I rehearsed in the kitchen or in the hallways at work. One of the elements of the performance was water and washing hair and I spent eight hours washing my hair. In the end I had dry hay on my head. I killed that idea too because it was not working in big spaces and with a lot of people. 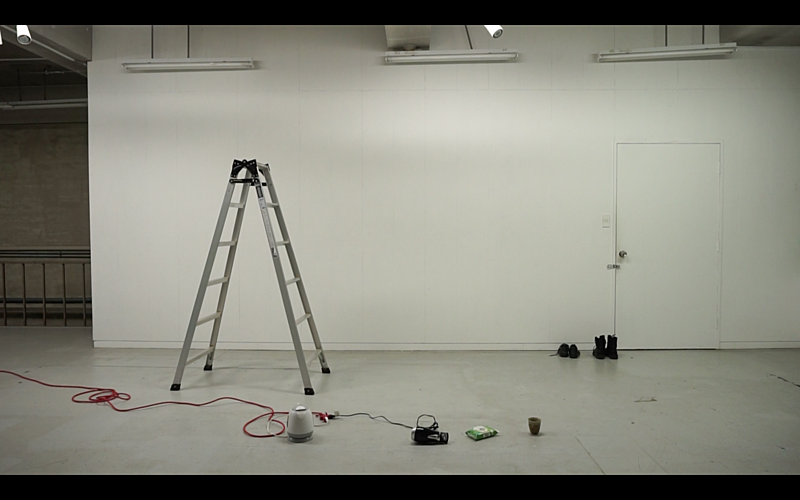 I made 105 recordings and I had to have a final rehearsal on 25th March, four weeks before the art fair. I was almost there and my performance was a mix of languages, domestic rituals and family connections, but it did not happen. After all my rehearsals, talks, emails and videos nothing happened. I wonder why I did not go on despite everything? I could also just finish the performance at home. But somehow with the vanished deadline, the stress and urge to finish everything disappeared. I even thought I could make a new performance but why? Does it mean that everything I was doing was worthless and became zero because of the COVID 19? I do not know but maybe I was also secretly happy that I could stand still for a moment. 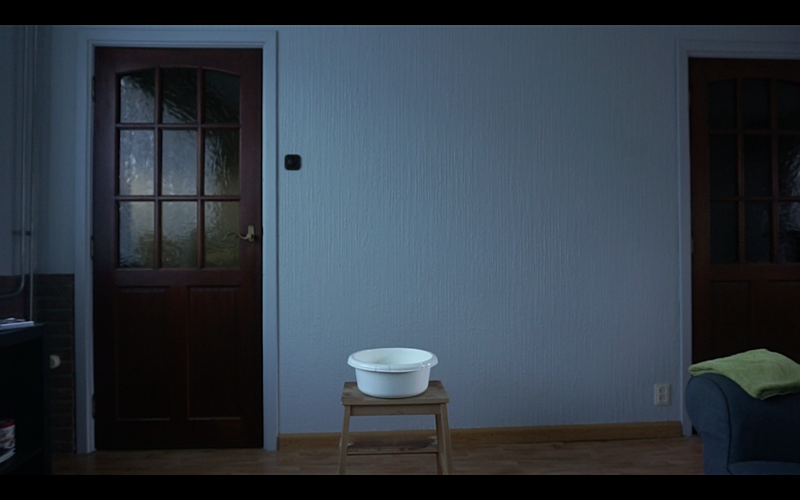 Natalia Papaeva, supported by WORM Rotterdam, would be performing as part of the Supermarket 2020 Talks and Performance programme.

Natalia Papaeva, ‘Who Am I Becoming’, video installation, exhibition at WORM Rotterdam,

WORM: We position ourselves as the ultimate test environment for alternative art production, experimental ways of living and non-academic knowledge development. We are a network organisation at the intersection of (popular) culture and (performing) arts, fueled by an abiding interest in all the inspiring, beautiful, urgent, vital, raw, unruly and / or crazy shit that our fellow human beings come up with. We do not see the chaos that comes with it as a problem; rather we use it as energy for action.

Here's a blog post from WORM Rotterdam’s producer Nia Kostantinove reflecting on the expo and Covid19.