Centrala is a Birmingham-based creative space focusing on socially-engaged art and artists from Central and Eastern Europe. For Supermarket 2019 Centrala is collaborating with Short Circuit, an international platform for digital media and moving image. This booth represents a metaphorical screenshot of ​an​ expanded exhibition, ‘The Digital Diaspora’ in situ at Studio 44, Stockholm​ until 7 April​. Based on the topics of unity and division this timely project lays particular emphasis on Europe marking 30 years of the fall of the Berlin Wall and the opening up of Eastern Europe. Contrastingly taking place during the British Exit from the EU, the exhibition explores the themes of migration, borders and identity realised by artists Tamara Kametani, Anna Jochymek, Jens Masimov and Zoë Aiano. Mirroring the physical movement of the diasporic communities, the artworks also migrate. This new structure requires artworks to arrive the exhibition venue independently using the Internet as a conduit. Artists working with moving image, digital and new media as their interdisciplinary mode of practice produces work in a pre-digitised format. Artists transport their works via the web to materialise in the gallery space in a variety of visual formats. 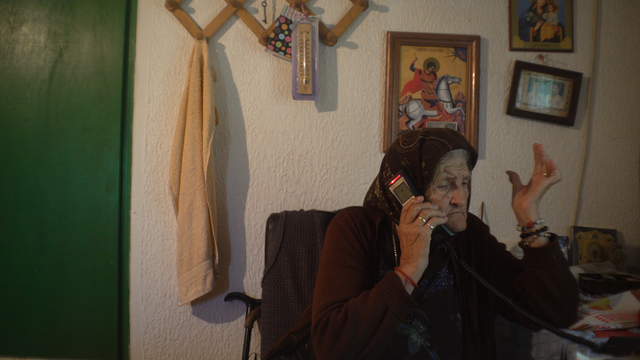 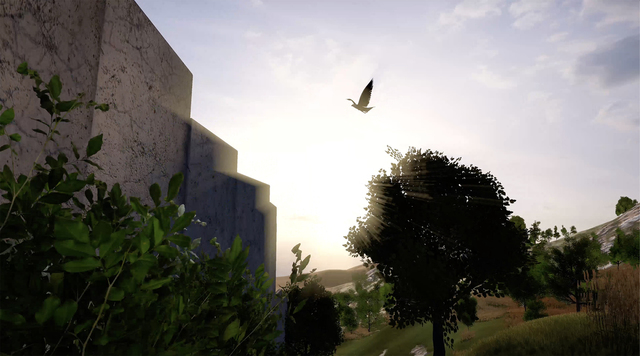 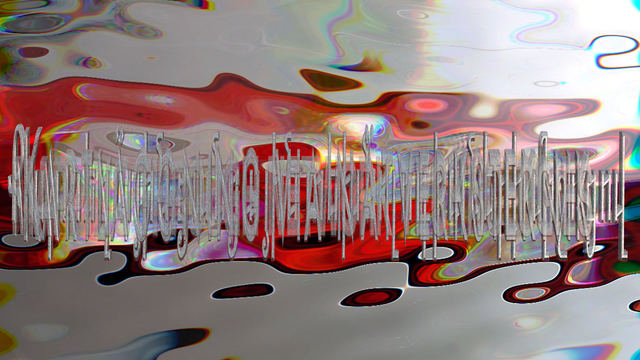